4   
Bee-Licious December 24, 2018
Christmas won’t be the same without the pleasure of an innocent mince pie. They are so desirable during the festive season that counting their calories doesn’t really count. I grew to love them myself after I initially thought they were actually stuffed with meat. Of course that was 19, or so, years ago, when I first arrived in London and also didn’t know I would have to make so many cups of tea to go along with them when I married an English man. So a few years ago I started looking for healthier mince pie alternatives. They weren’t that many to find until my sister decided to try making her own, raw, refined sugar free ones, last Christmas. This year she has adapted her recipe, by adding our HONEY as a sweetener.

There is only a wee bit of cheeky organic port added to our mince pie, giving it a punch of sweetness. However this is an optional ingredient, the honey and the added dried fruit do a perfect job without it too! 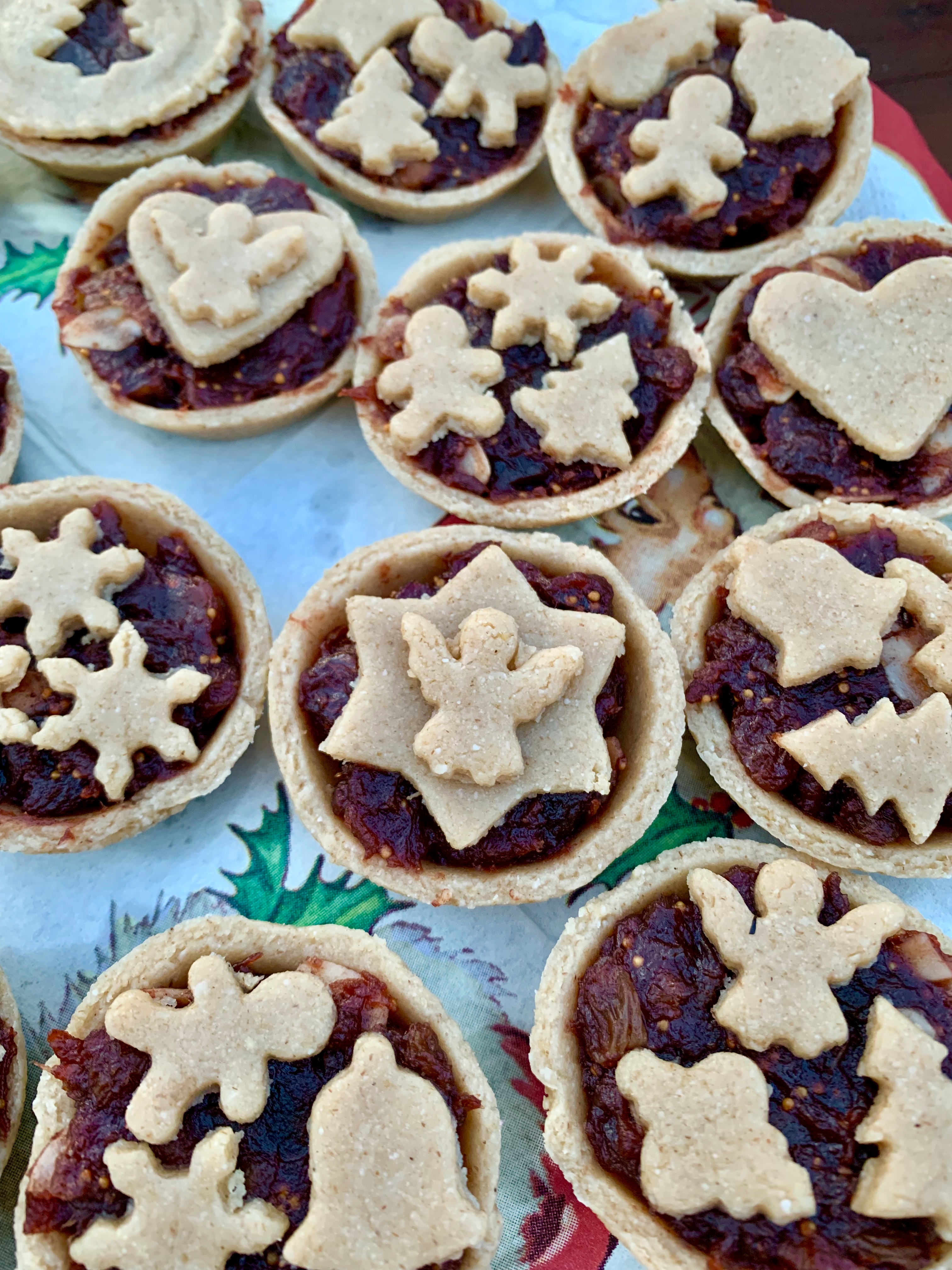 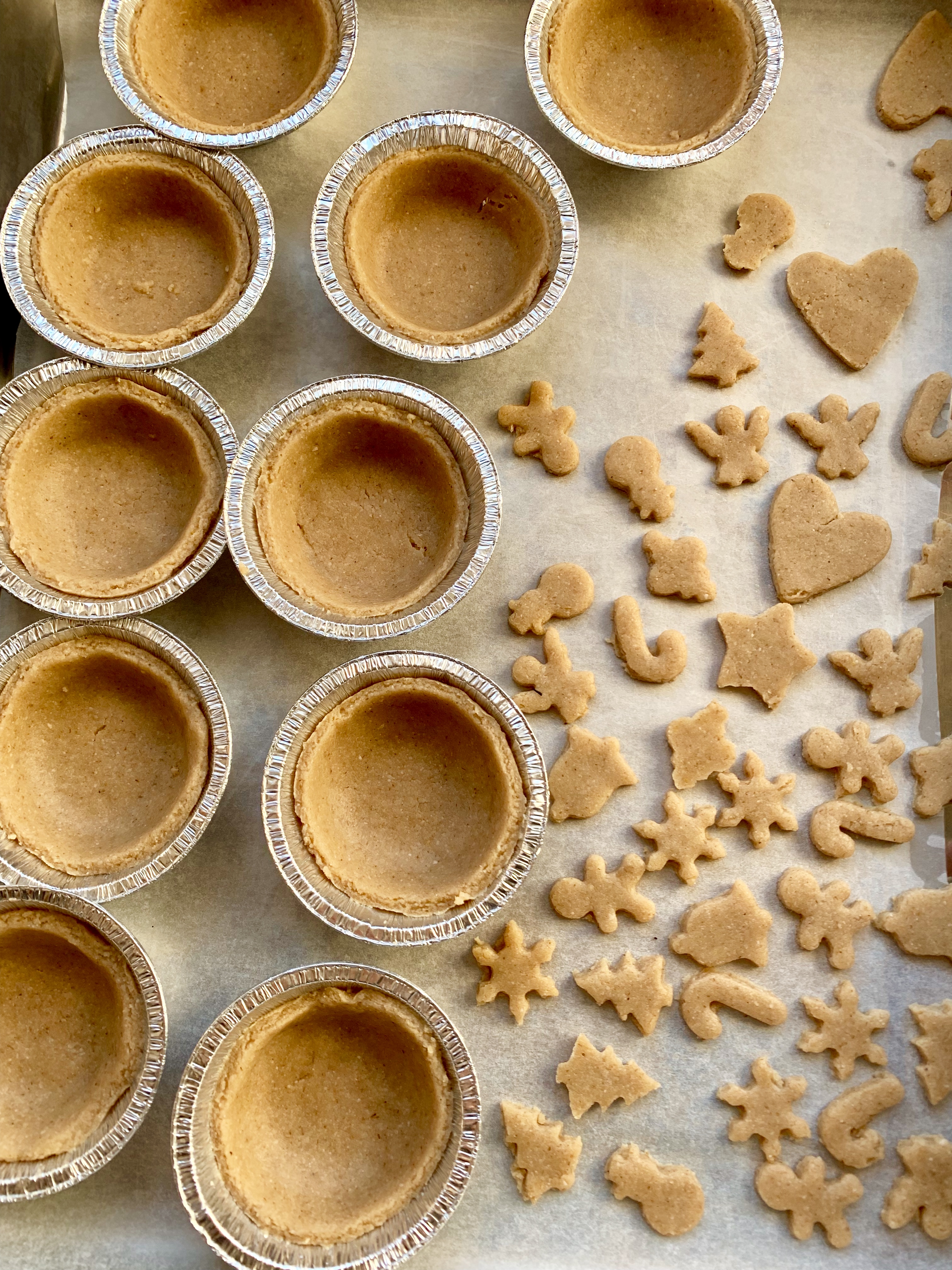 1. Mix all the ingredients noted above, in a bowl
2. Roll out the superfoods ‘dough’
3. Cut out circles to place in the foil mini pie dishes
4. Cut out various festive shapes (to use to cover the pies later)
5. If you don’t have a dehydrator, use the oven to dehydrate them, at 40 C degrees for 7 hours 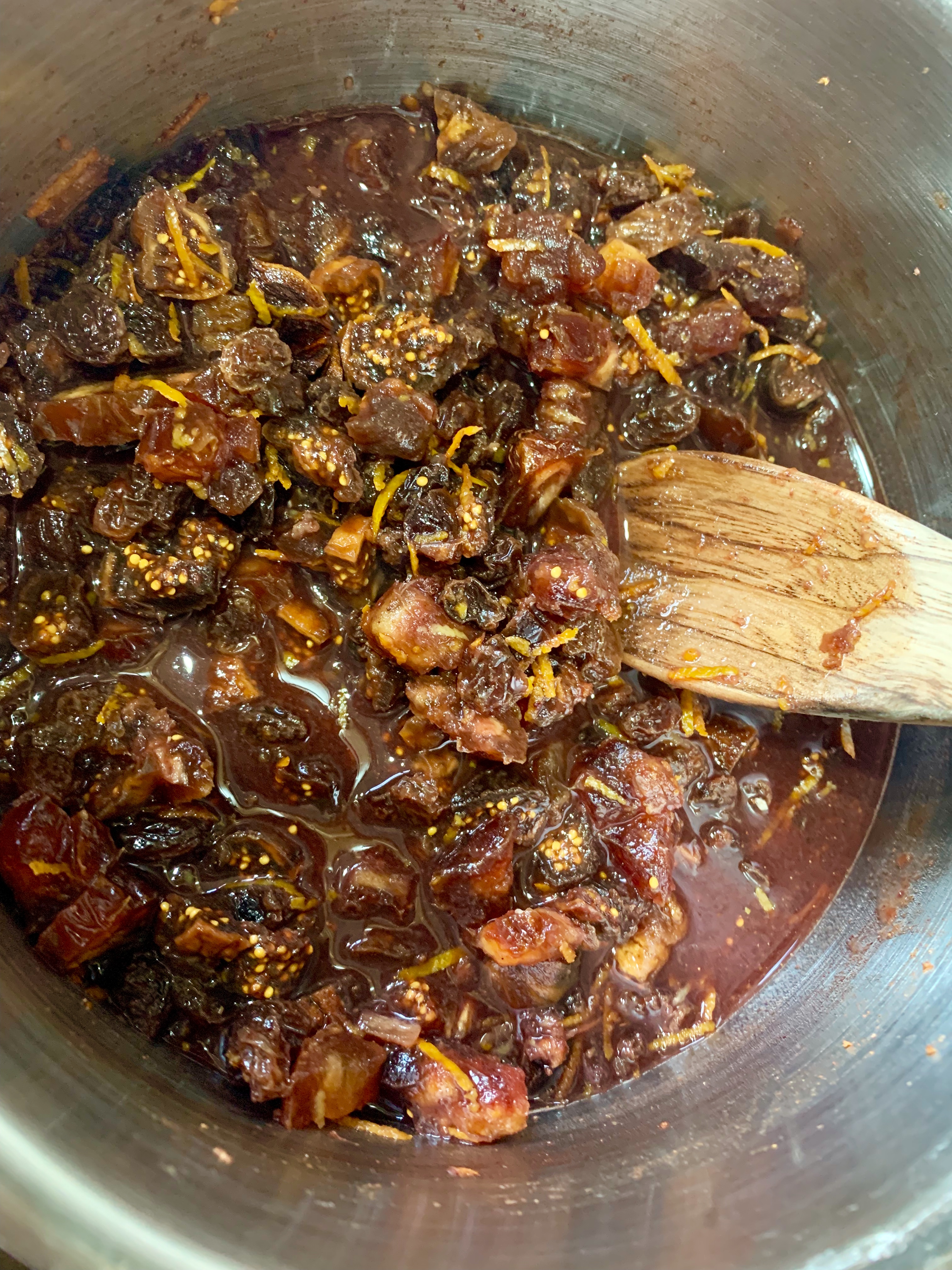 Zest and fresh juice of one large orange 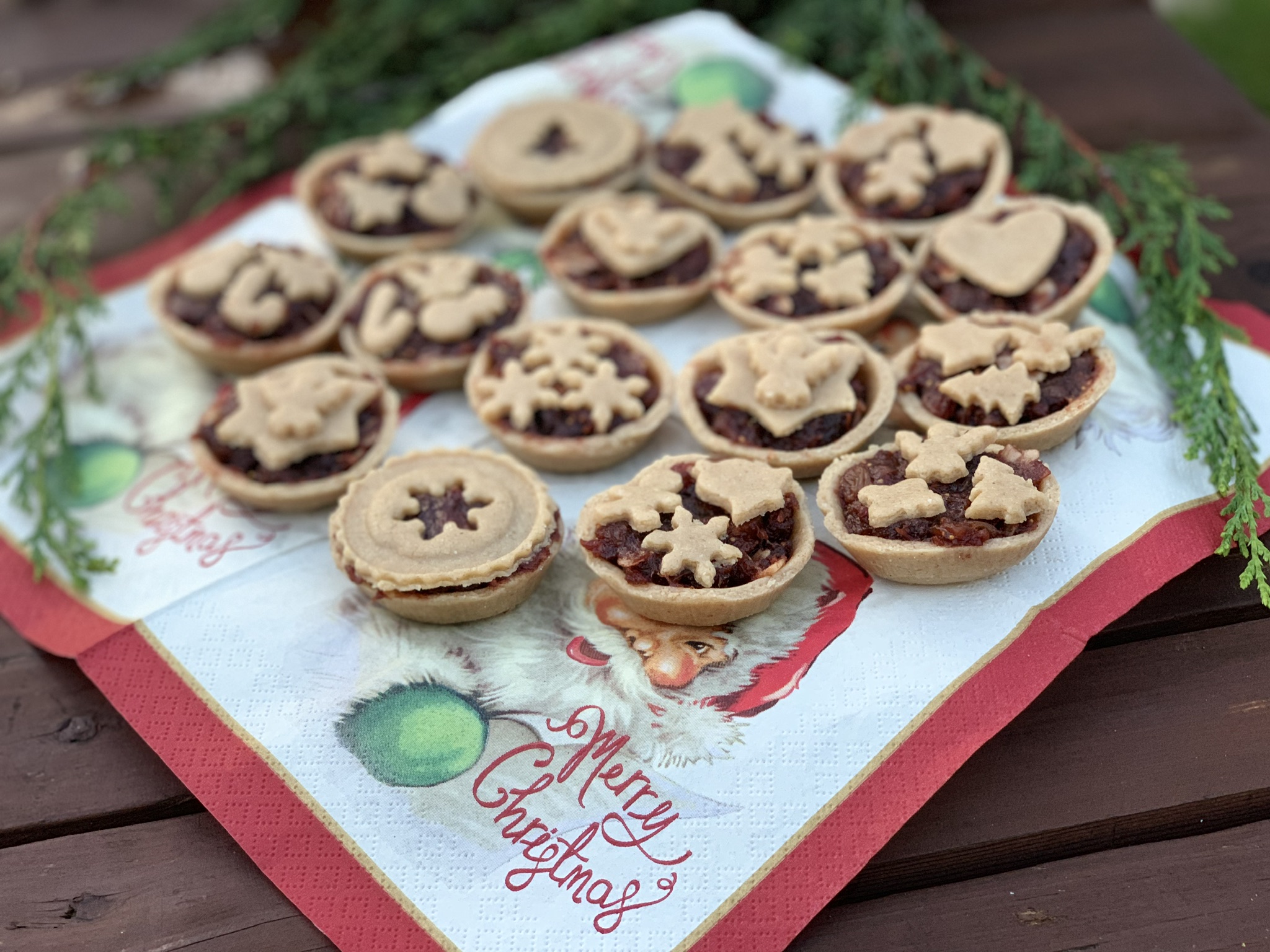 METHOD
1. Mix all ingredients listed above except for the almonds
2. Place them in a saucepan and simmer until the liquid has evaporated (stirring occasionally)
3. Gently fold in the flaked almonds into the mixture
4. Fill in the mini pie dishes with the ‘mince’
5. Place the festive shapes to cover 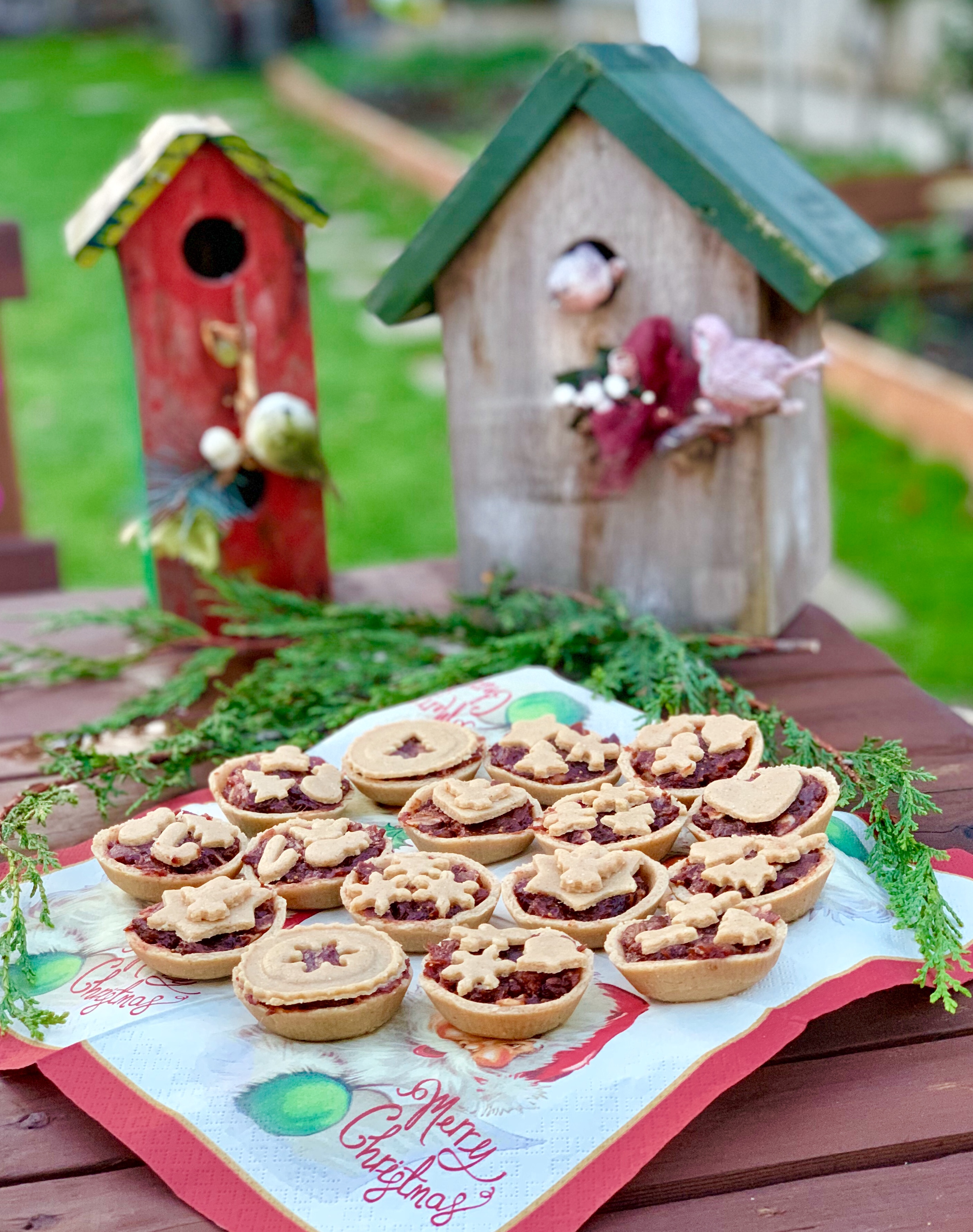 I can’t remember a time when there wasn’t a jar of yoghurt (kiselo mliako) on our family table! However, I…

This beautifully flavoursome drink was inspired by my friend Nora, a ‘keep-fit’ enthusiast, who I admire for her continuous perseverance…

I love my mum’s homemade recipes, mouth-watering, delicious wholesome wonders (refined sugar free!!). This time, we both decided to create…

What a great sisters team effort in the kitchen. We loved experimenting with the freeze-dried raspberry powder. It is amazing…

I couldn’t have introduced ‘the creme de la creme’ of the pastry world in a better way! This unique and…

I have just harvested these beauties in my homegrown garden. I love beets, they inspire a sense of grounding, security,…

I haven’t had a snickers bar in years (my husband still calls them Marathons!). However, I still remember the time…

Loving autumn colours, soft, warm, and really comforting like our HONEY AND GINGER BITES. Their beauty is in their simplicity…